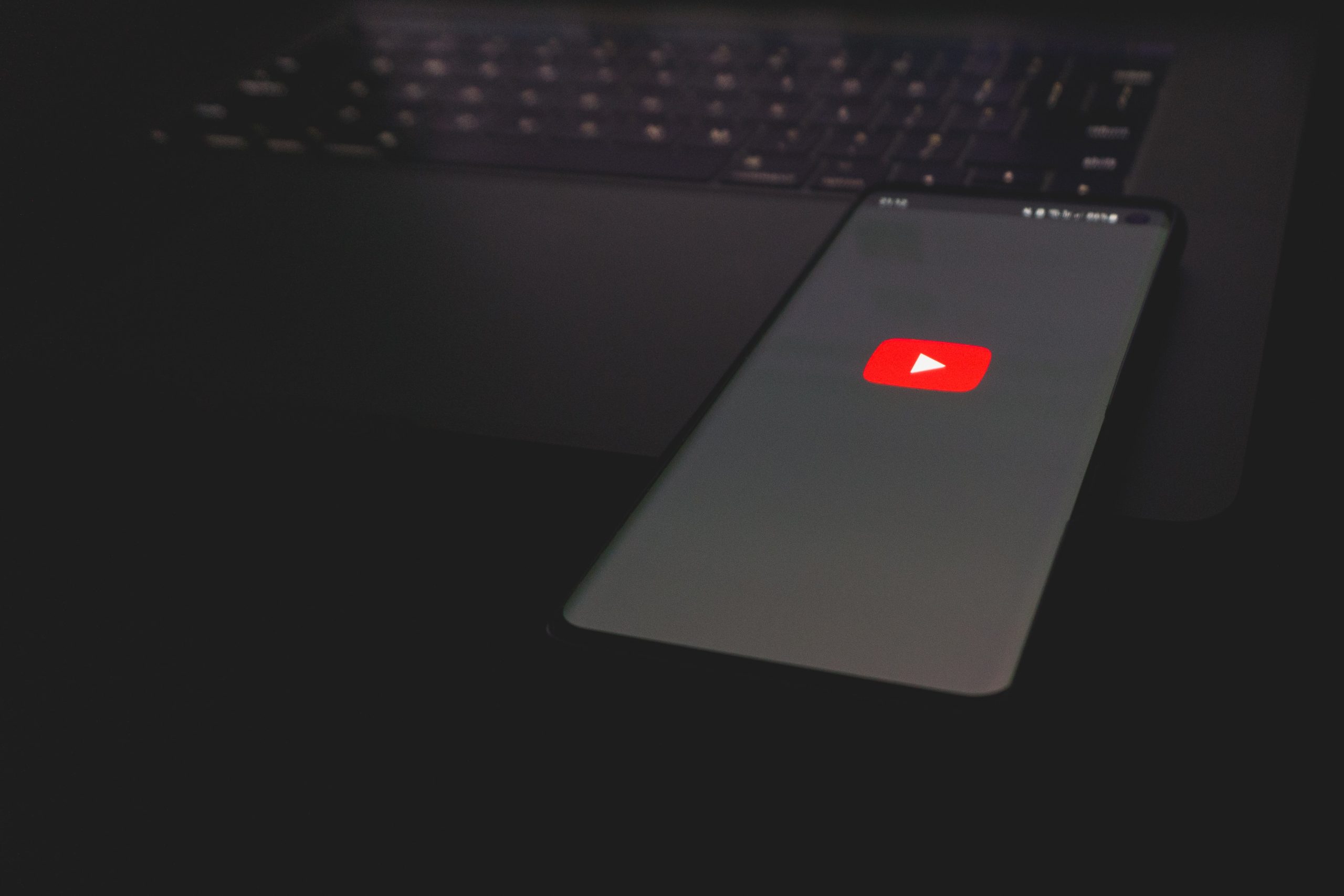 YouTube will celebrate its 17th anniversary in 2022 and the platform at this point is undeniably a part of everyone’s life, every year since its inception it has gotten consistently difficult for new YouTubers to grow and sustain their channels, each new year brings new challenges and changes the creators have to adapt to. The current YouTube climate is almost unrecognizable from the climate they fostered back in the early 2010s in this article, We will be talking about some of the best Tactics to gain Engagement on YouTube.

Back then it was all about the views and now YouTube uses more nuanced metrics to recommend channels and videos, YouTube is also known to shadow ban channels for certain behaviors that they deem inappropriate for the platform but can’t legally remove them so they resort to other means to discourage said behaviors. Creators now have a lot more to deal with than they did ever before.

Let’s get this one out of the way, you’ve probably heard about this one before, but it’s highly advisable that you keep the bigger picture in mind before you commit to such affairs. YouTube has criteria for everything and they define criteria for every type of category imaginable, one of them being the subscriber count.

You need to gain a certain number of subscribers to be in the same playing field as the big players, it remains a key metric despite the recent shift away from its importance, it informs a lot about your channel, people are more likely to follow your content if you already seem to have an existing audience, subscribers are bought to gain the trust and Engagement on Youtube.

YouTube also prioritizes channels that reach certain milestones faster than others and buying YouTube subscribers will help you reach those milestones faster than your natural projection. There is also another thing that must be kept in mind: Keeping it natural, you don’t want a really obvious inorganic growth, buying subscribers merely helps you speed up an already growing channel, constantly buying subscribers won’t actually result in increased engagement, instead it could have the exact opposite effect as well. 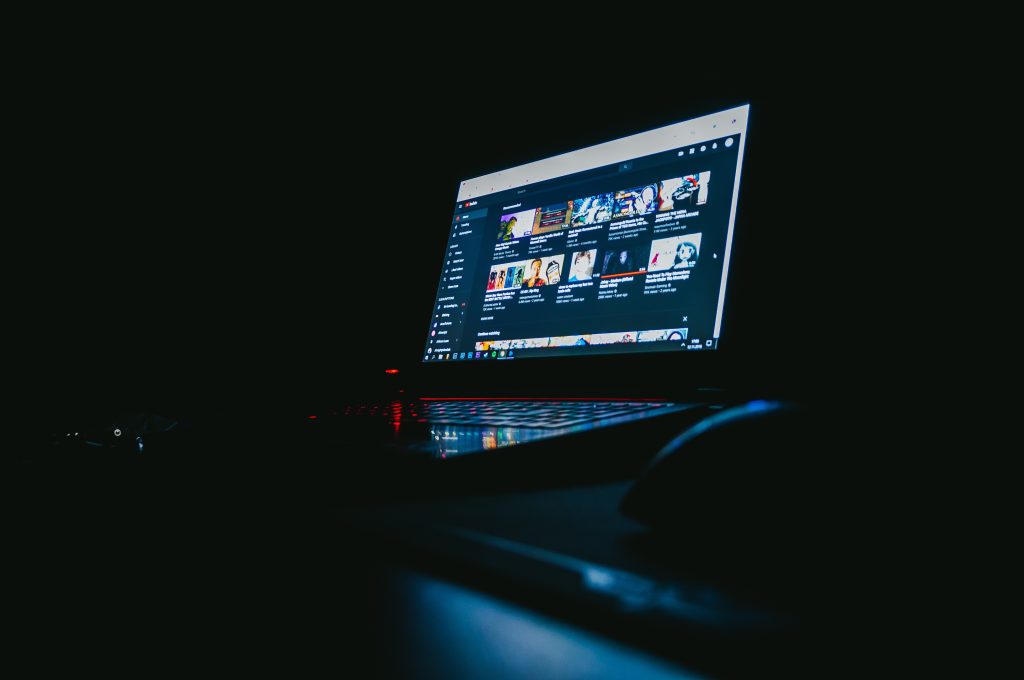 We know that you probably already realize the importance of YouTube thumbnails but we must reiterate its significance once again as YouTube is a game of fundamentals that cannot be overlooked in the YouTube sphere.

Thumbnails are the first thing that people notice about your video and rather than having a different style for every different video you should try to develop your own aesthetic, something that distinctively reminds people about your channel and when they see your thumbnails in their recommendations often enough, they will start to associate your channel with your particular niche which can help you get ahead of your competition.

YouTubers are notorious for their long and boring intros where they somehow always try to squeeze the sponsorship in the already saturated 2-minute intro, intros are often skipped by the average viewer but they are still an essential part of the video because they can be used to set the precedence of the rest of the video. If videos are abruptly started then they catch the viewers by surprise and not in a good way.

You should always slowly lure them in and should dive in the meat and potatoes of the video through the middle and nicely tie it towards the end but the most crucial part is the intro because that is the part where they decide whether your video is worth watching or not, always consider how your viewers would react to your intros, make them interesting but leave your audience wanting for more.

No matter how large your channel is you must optimize your channel to increase engagement, engagement is the new currency on YouTube and it is a big factor that YouTube considers when they recommend videos on the main homepage.

Engagement is now used as a general metric with which a channel’s health is gauged, even sponsors would ask for engagement metrics to negotiate with creators. Just remember to prioritize engagement when you consider new projects and ventures.